Dom Publishers’ ambitious sub-Saharan architecture guide covers the history and iconic buildings of 49 countries in Africa. The editors explain the aim of the multi-volume publication in the first part of a seven-part collaboration that focuses on the architecture of the continent.

The architectural guide published by Philipp Meuser and Adil Dalbai for sub-Saharan Africa with contributions by almost 350 authors is intended to be a comprehensive guide to architecture in the southern part of the continent.

“For the first time, the architecture of each sub-Saharan country is presented separately in a separate chapter, some of which are the first to cover contemporary architecture in that country,” said Dalbai.

“Most importantly, the polyphony of the project makes it unique, with the diverse perspectives of nearly 350 authors it offers on a diverse continent,” he told Dezeen.

“Therefore, it is not just a travel guide in the traditional sense, but much more that contains impressive photographs and essays on various aspects of the continent’s building culture.”

“It is a richly illustrated resource for both travelers and the interested layperson.”

Meuser, who also owns Dom Publishers, decided in 2014, while working as an architect on a project in West Africa and struggling to get information about projects in the region, to first create a guide for Sub-Saharan Africa.

“While there are specialist publications on certain aspects of the architecture of the region, we have lacked ambitious surveys across the region that examine the architecture of Africa for its own sake, rather than being viewed as a manifestation of an ongoing conflict or romanticism,” said Meuser to Dezeen. 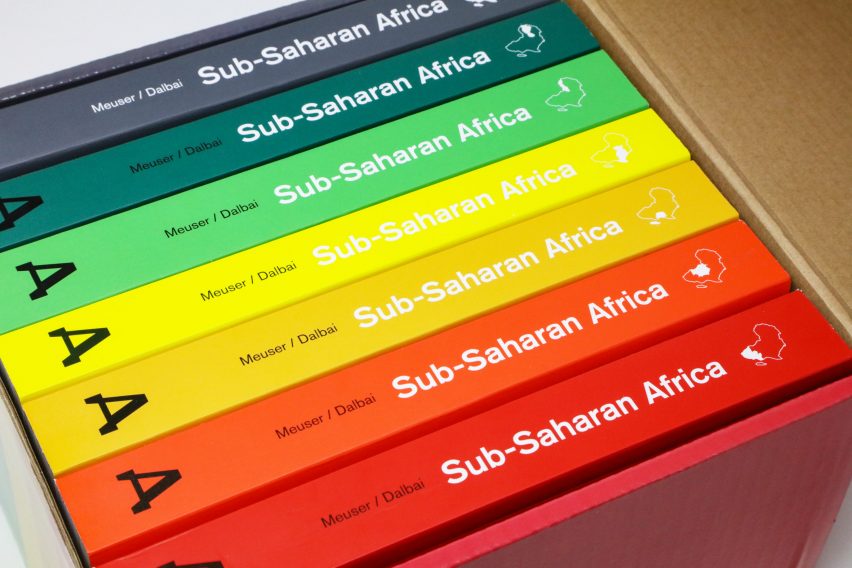 What was planned as a one-volume book was eventually published as a 3,400-page, seven-volume publication. The first volume focuses on the history and theory of African architecture, followed by six volumes, each focusing on a group of several countries.

For example, the second volume is entitled West Africa from the Atlantic to the Sahel and focuses on the countries of Cabo Verde, Burkina Faso, Mauritania, Mali, Gambia, Senegal and Niger. 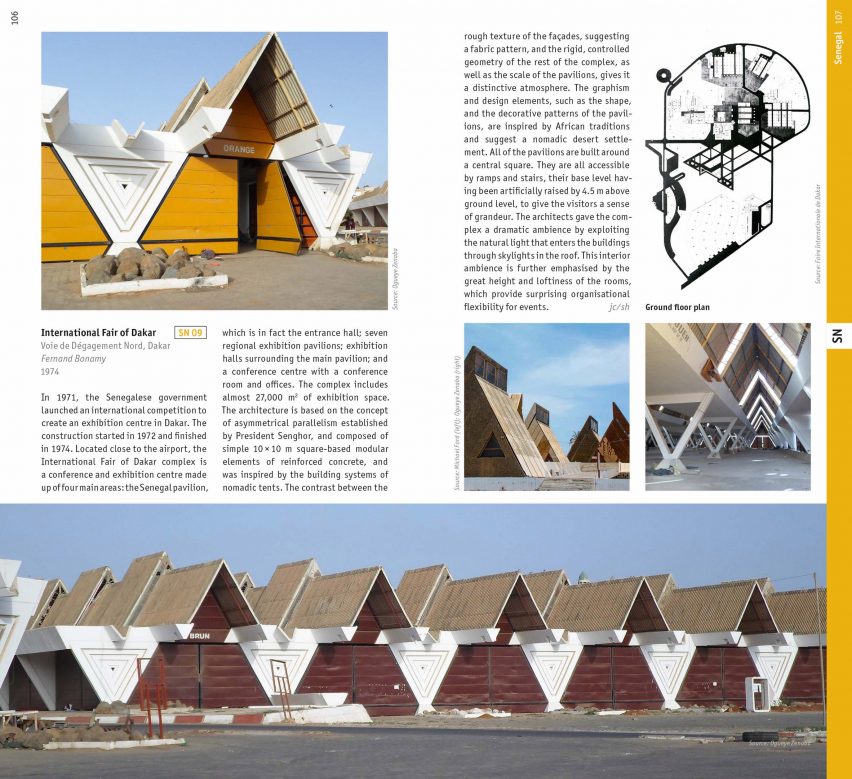 The guide contains 850 buildings including the Dakar International Fair

“It is a richly illustrated resource for travelers and interested laypeople as well as professional architects, academics and anyone with an interest in the continent,” said Dalbai.

“While it’s not surprising how little is known about Africa’s architecture outside the continent, it’s pretty shocking,” he continued.

“We try to share our own learning process with our readers in order to publicize the diversity and architectural richness of Africa, including the theoretical volume of the publication on the theoretical foundations and great potential that Africa has for the global debate on the future of Architecture has to offer Africa. “

The guide aims to present “the plethora of fascinating projects” and “everyday architecture”.

The editors worked with a network of local experts to ensure the guide covered the most important and interesting architectures in each country, as well as interesting examples of local venacles.

“If you write an architecture book about a region that otherwise receives little attention, the challenge of ensuring a balanced selection is particularly great,” Meuser told Dezeen. 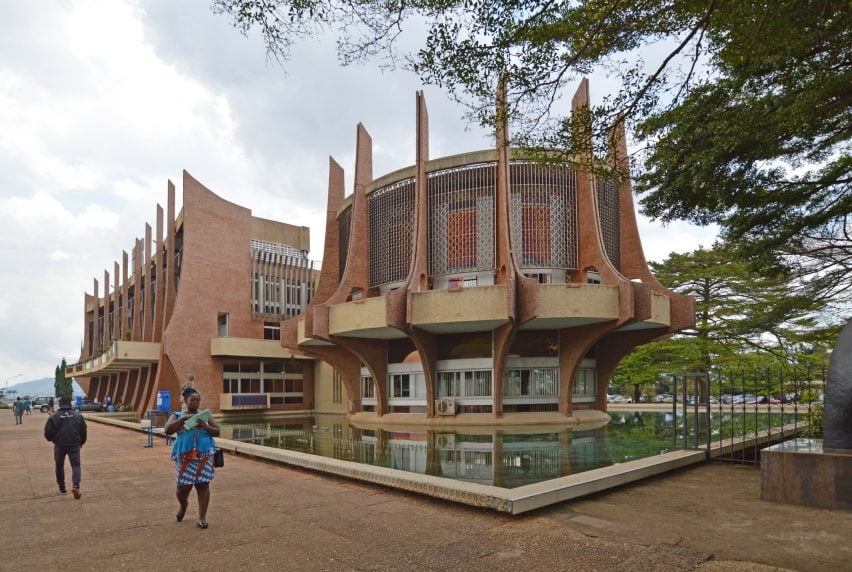 More than 350 authors wrote about buildings such as the Yaoundé City Hall in Cameroon. Photo by Dalbai

“As editors, we of course did extensive research beforehand and then relied on local expertise in each of the 49 countries,” added Dalbai.

“Our goal, however, was not only to present the abundance of fascinating projects in countries south of the Sahara, but also to offer a cross-section of their everyday architecture, their realized realities beyond the stereotypes of chic, shiny resorts or the ubiquitous corrugated iron roof house”, he continued.

Overall, Meuser hopes that the guide will contribute to serious discussions about architecture in Africa.

“Anyone who writes about Africa as a non-African company is venturing into sensitive territory,” he said. “As a European one cannot deny the colonial history, but one does not want to reduce the intellectual debate to that alone.” 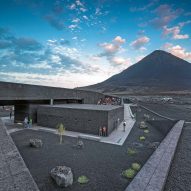 “I hope I’ve learned how to write about Africa in a way that will add to a serious debate about architecture. And not just a politically correct statement,” he continued. “Africa is not only very rich in different types of architecture. The continent is a great resource for a theoretical debate about the future of the city.”

The second part of the series focuses on West Africa from the Atlantic to the Sahel and includes the Dakar International Fair complex and a building that was destroyed by a volcano.

The photography is by Philipp Meuser, unless otherwise stated.

‘We Will Literally Go Anywhere’

Has the Pandemic Killed the Freebie Journey for Journey…